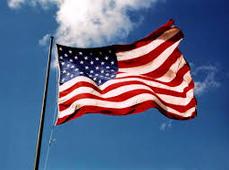 We are the 4th Degree Knights of Columbus (The Patriotic Degree) from Connecticut.  Our Assemblies comprise all three Catholic Diocese' of Connecticut, The Hartford Archdiocese, Diocese of Bridgeport and Diocese of Norwich.

We love and support this great Country and our brave troops who wear the uniform of our armed forces.  If you ever thought of becoming a Knight of Columbus, are a practical Catholic and are a male at least 18 years of age but don't know how to proceed, click on the Feedback tab above, fill in the requisite information and we will be glad to answer your questions.Type your paragraph here.